By using Roles, you can assign a list of agents to a specific role. Then, when running a report, creating a Realtime wallboard, etc., you can select the role rather than having to select each individual agent.

To create a Chronicall Agent Role, under the "Agent Management" section of the Chronicall main page, select "Agent Roles." 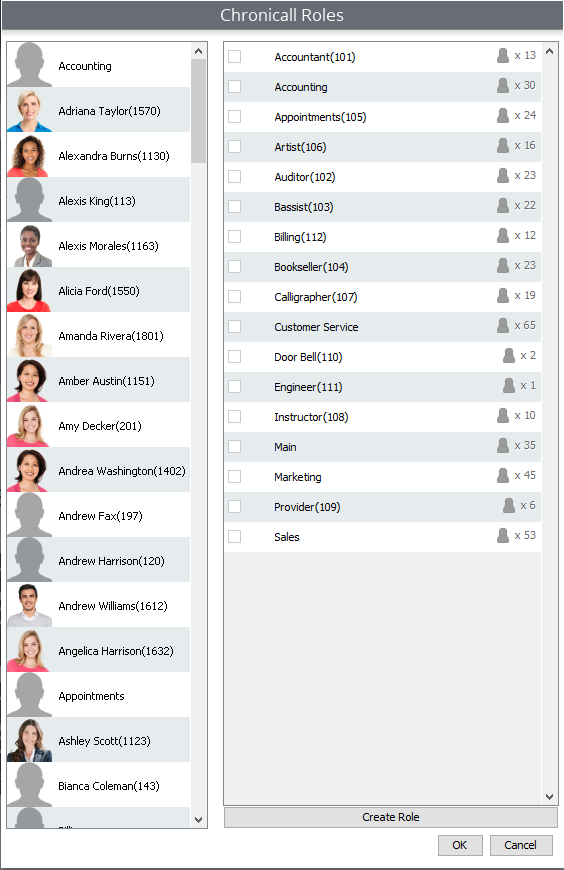 Note: You will not be able to make any changes to the phone system Hunt/Work Groups within Chronicall.

To create a Role:

Select "Create Role" at the bottom of the window.
A window will now appear allowing you to name your role. Name it, and hit "OK." 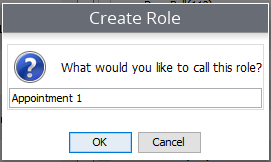 Once the role has been named, you will now see it in your list. The Role now allows you to assign agents to the role.

You can now select the agents that you would like to assign to the created role. To do so, select the blue person icon to the right. 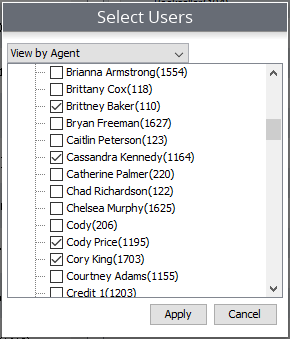 The agents selected will now be part of the created role.

Once a role has been created, it will populate throughout Chronicall. Anytime the option to select roles is provided, you can select the role and it will feature the agents assigned to that role.

When running Agent reports, you will need to select the agents to be featured on the report. In this process, you can now select the role that you have just created. The report will now feature just the agents that have been assigned to the role. 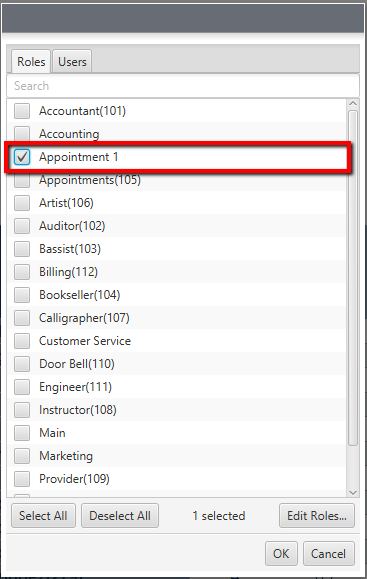 Note: If you have scheduled a report featuring a role, the report will only feature agents from that role. If you make any changes to that role, those changes will automatically be made throughout Chronicall. This means that if an agent is added to an already scheduled report, once you add that agent to the role on the Chronicall main page, there will be no need to make changes to the scheduled report. The new agent will now be featured on the report.

Updated about 3 years ago