By default, Chronicall's Recording Library does not automatically encrypt recordings. 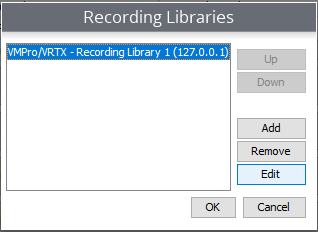 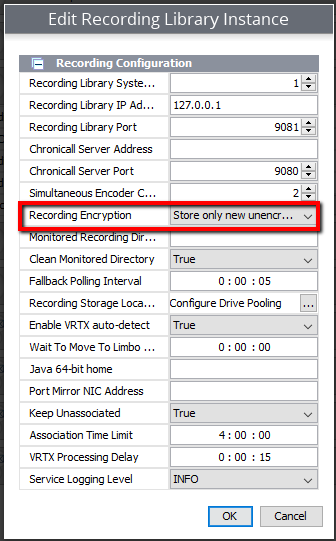 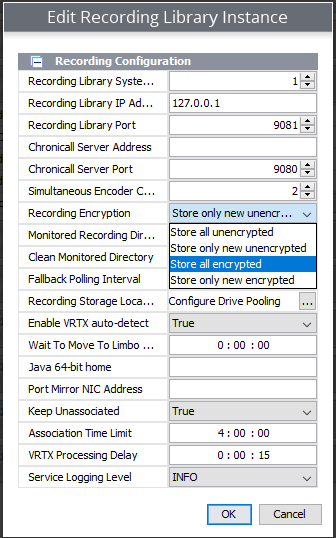 You will have four options:

Hit "OK" on three separate windows, then hit "Save."